Since 2021, under the leadership of ACIM Director and Chair Professor Richard Allen, the ALiVE Lab promotes an integrated artistic and scientific research strategy where domain specialists collaborate to innovate in art tech research and emergent forms of creative media, to realize scholarship and new knowledge in the field, and to develop new strategies of teaching and learning.

ALiVE (Applied Laboratory for Interactive Visualization and Embodiment) was founded in 2009 by former Chair Professor at CityU and distinguished media artist, Jeffrey Shaw, who was Dean of SCM (2009-2015) and Director of ACIM (2009-2021) and the pioneer of digital museology, Sarah Kenderdine, who was Visiting Associate Professor at CityU (2009-2013). Their prolific ALiVE research in new media art, immersive visualization, interactive narrative and digital cultural heritage can be accessed in the ACIM Archive. 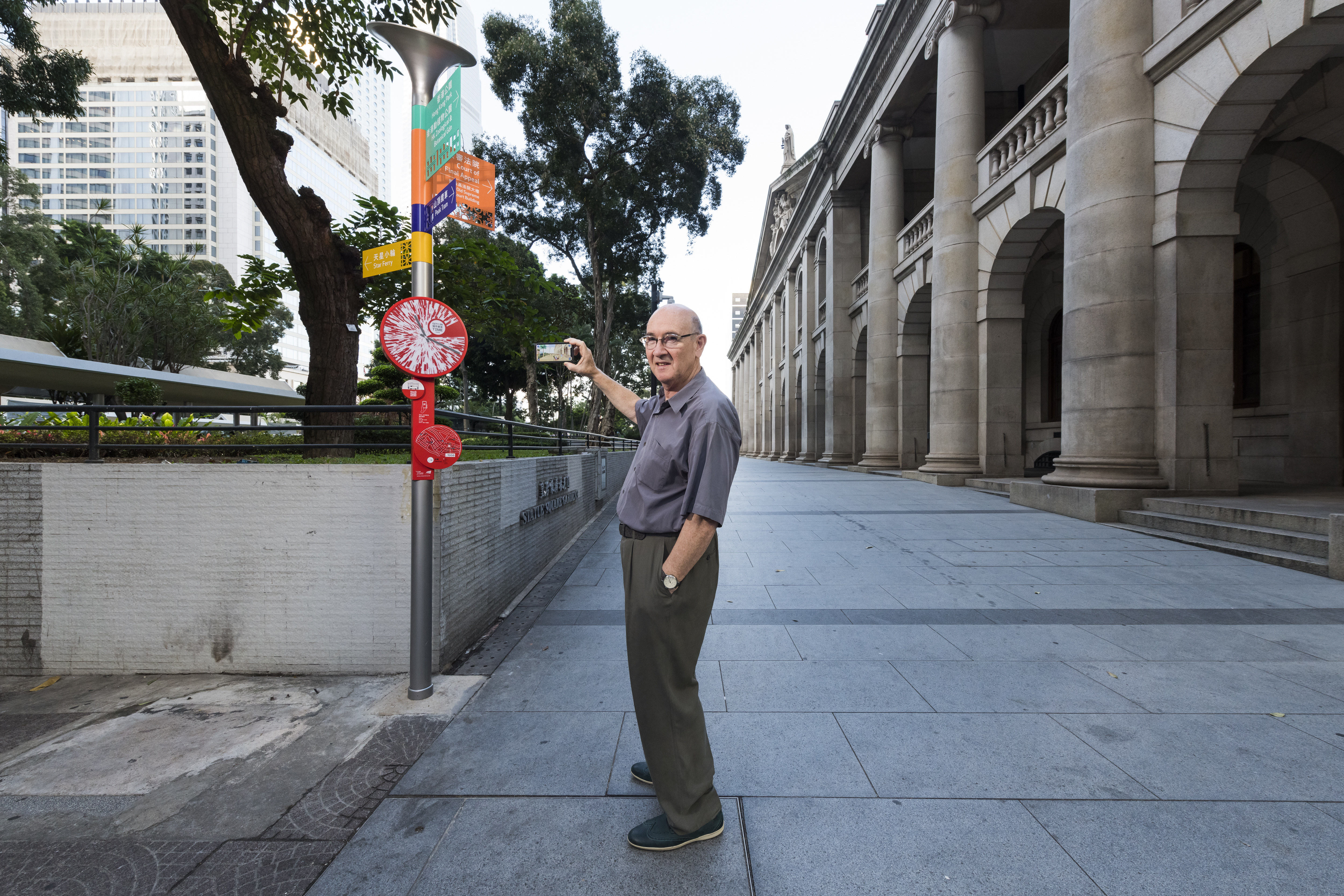 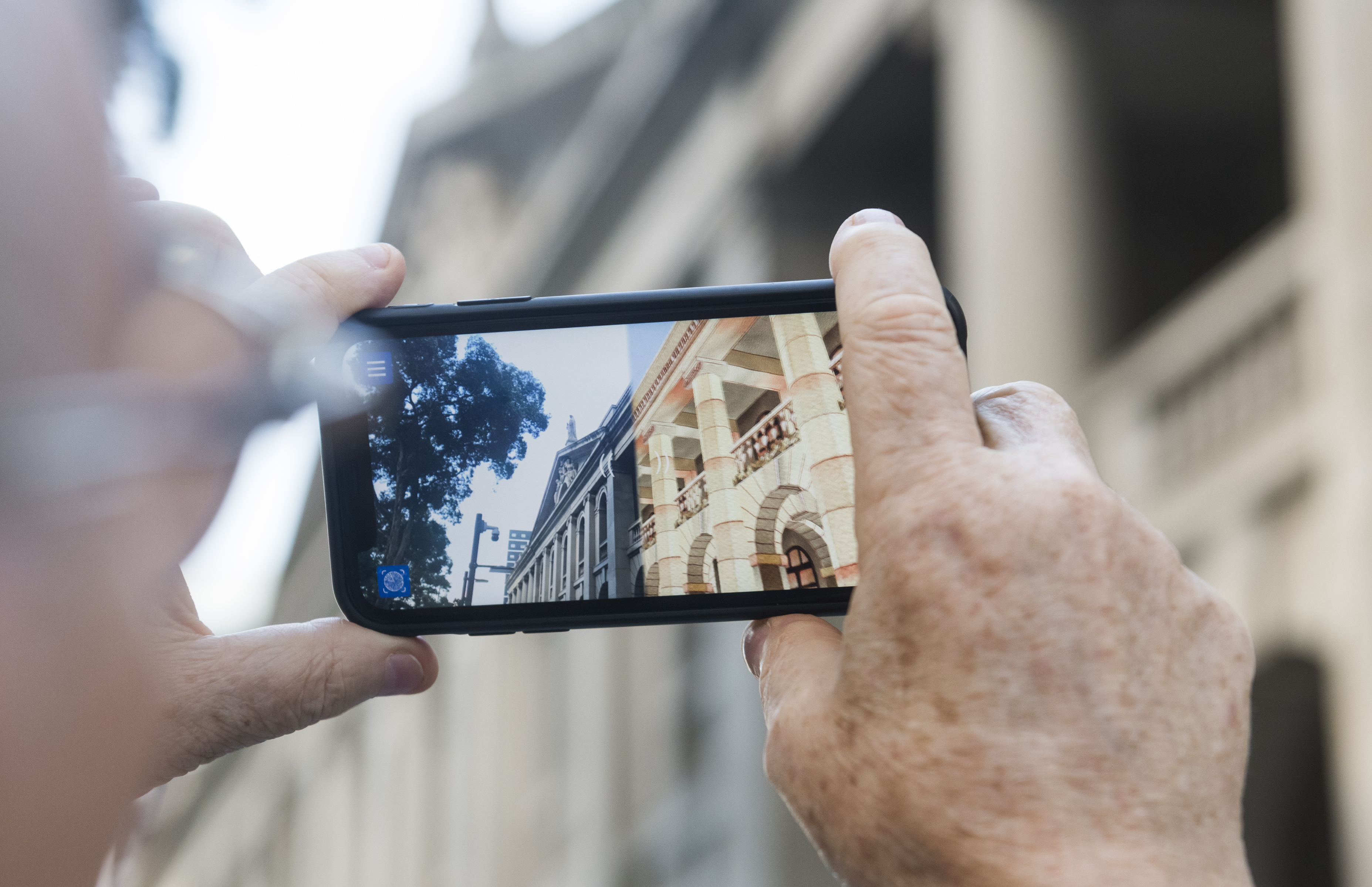 The Project "Remaking of Confucian Rites" in collaboration with Johnson Chang, the founder of Hanart, sets out to highlight our understanding of “li” studies as a system of awareness and practice; to reflect the rapid changes that have taken place in Chinese people’s sensibilities in terms of their physical bodies and “livingness” in the course of modernisation; and to highlight the potential of art as a harmonising force in attuning these new sensibilities to society – a key mission of art in the context of social relations. Advanced digital techniques, such as motion capture and augmented-reality annotation of movement, facilitate an analytical re-envisioning of the performances. While the three-screen video offers a linear exposition of the rite, the interactive application offers the user a hyperlinked database that enables deep exploration of the subject. With Professor Jeffrey Shaw, Professor Sarah Kenderdine, Miss Cheng Choi Wan Carey, and Mr. Lee Hin Ching. 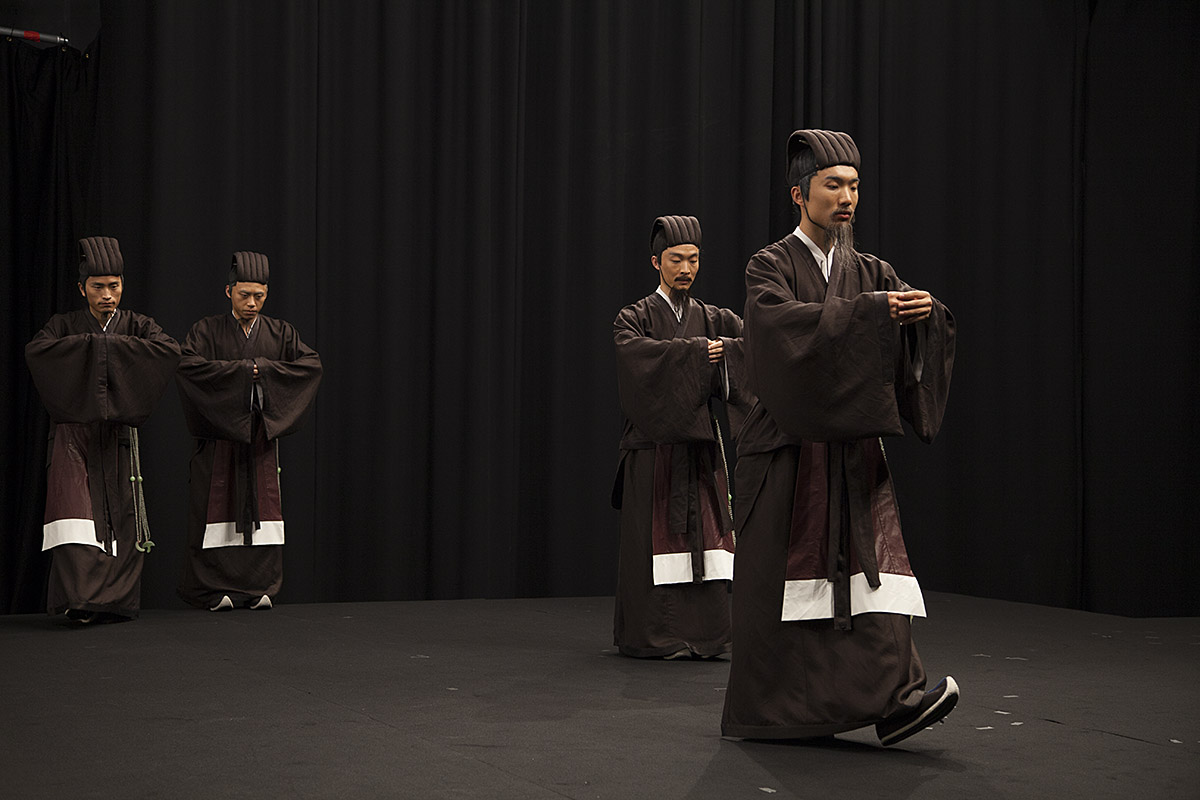 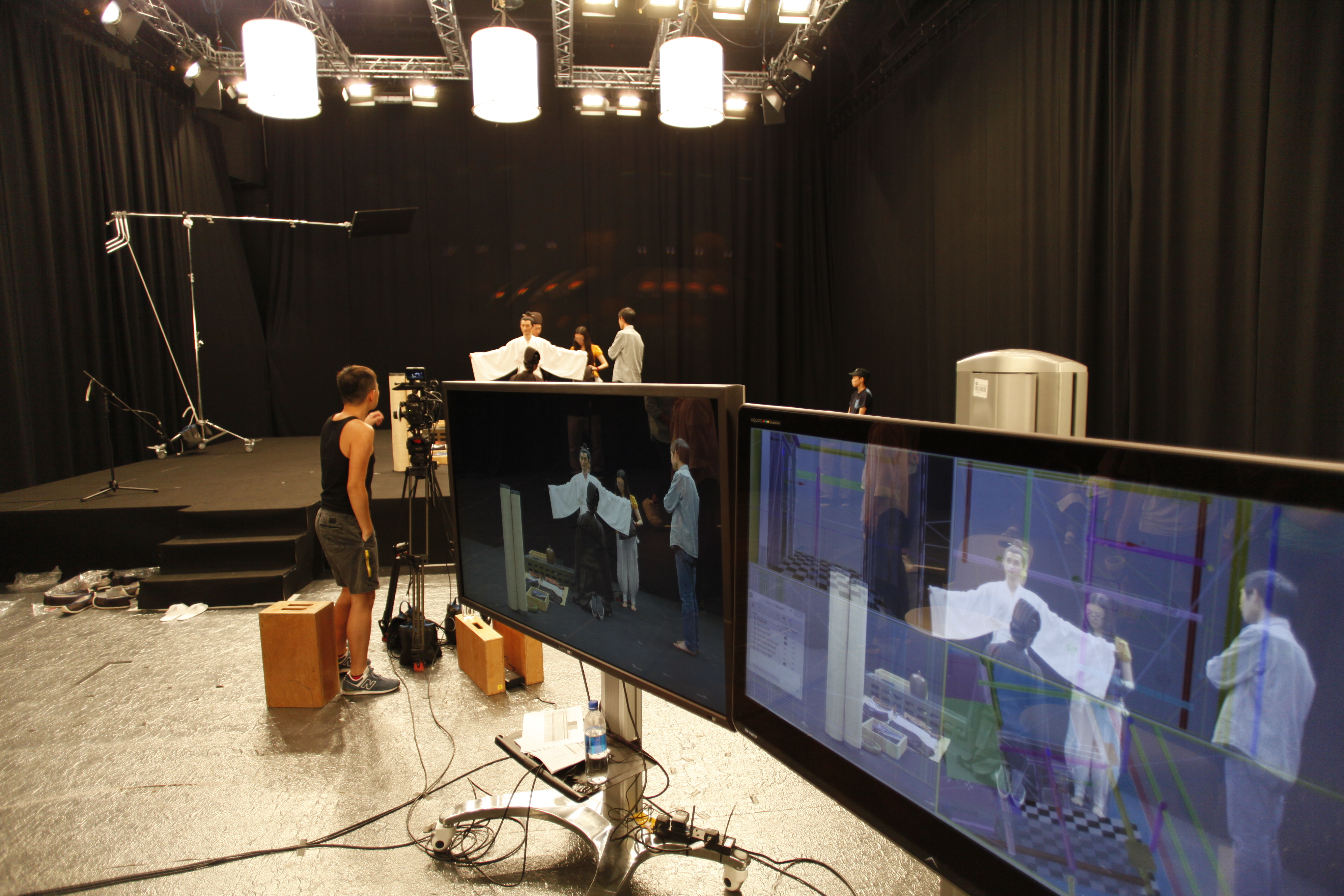 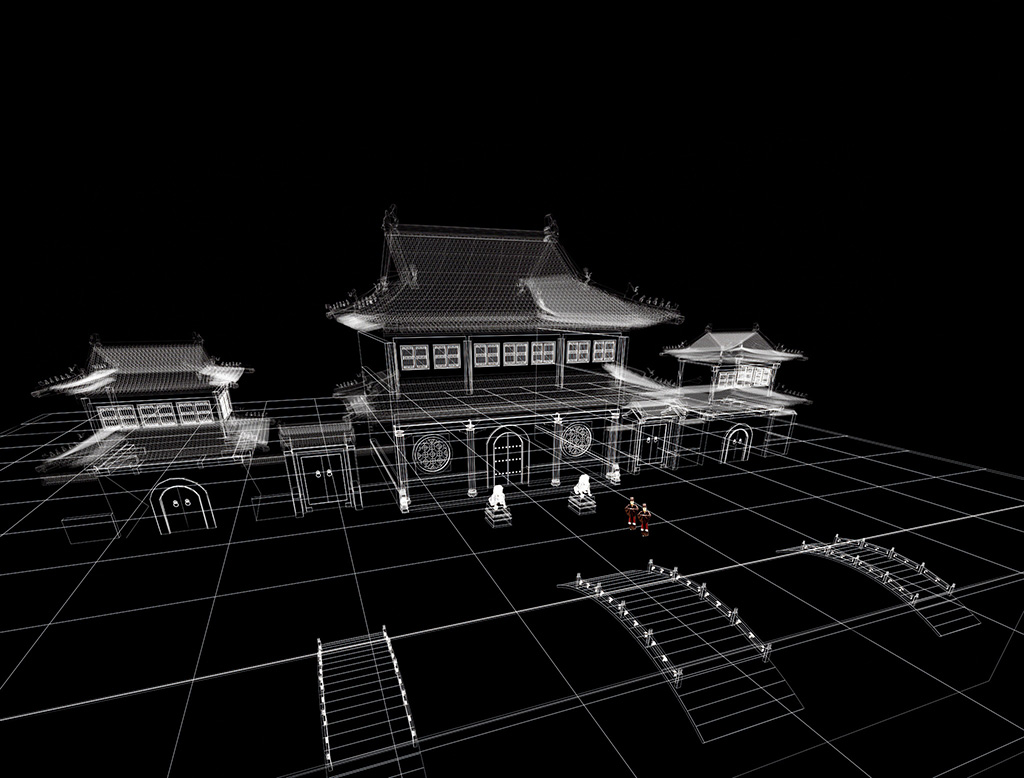 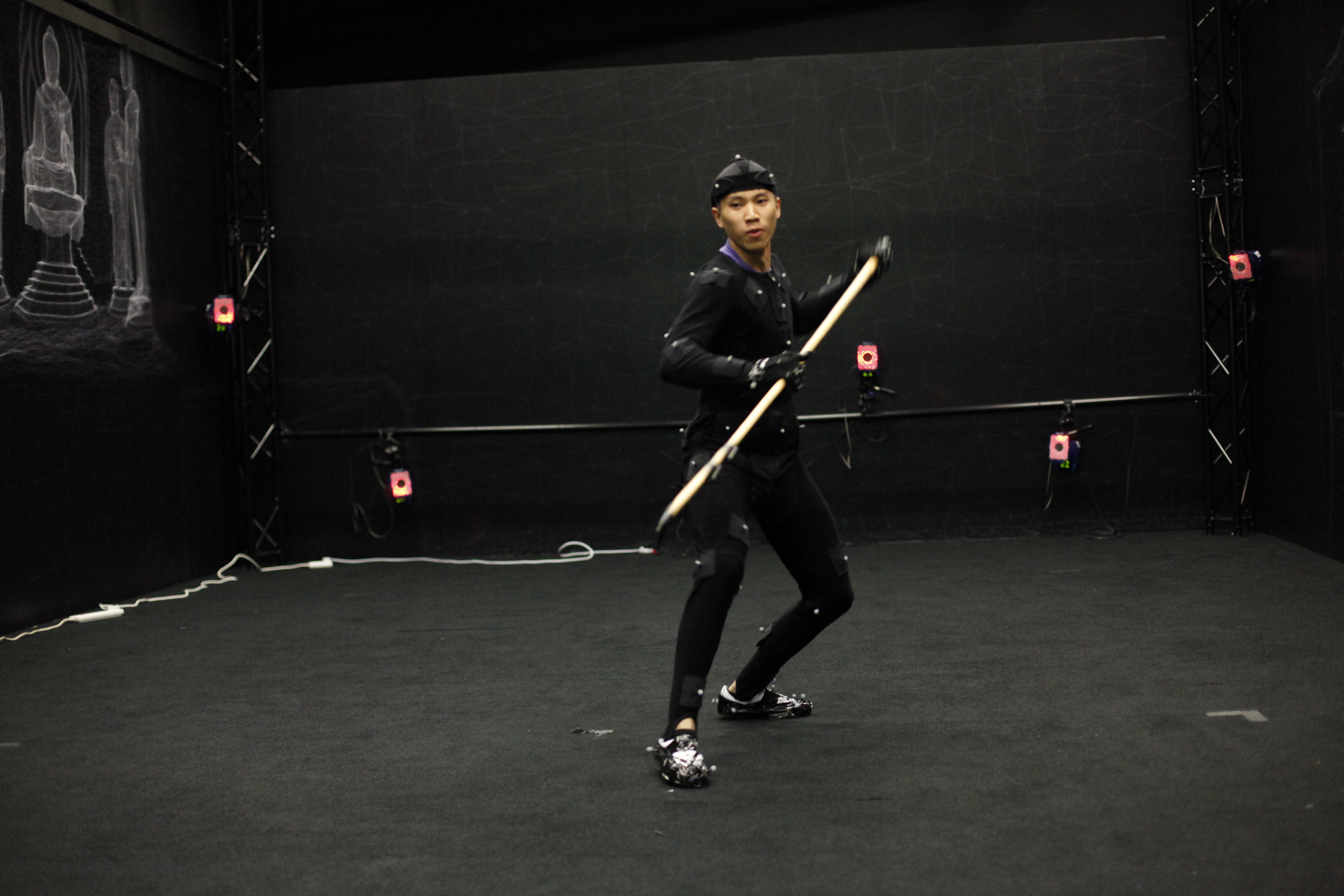 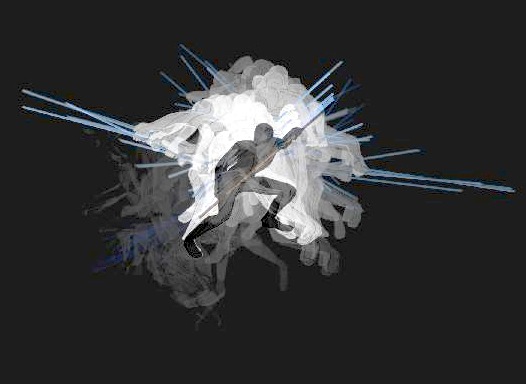 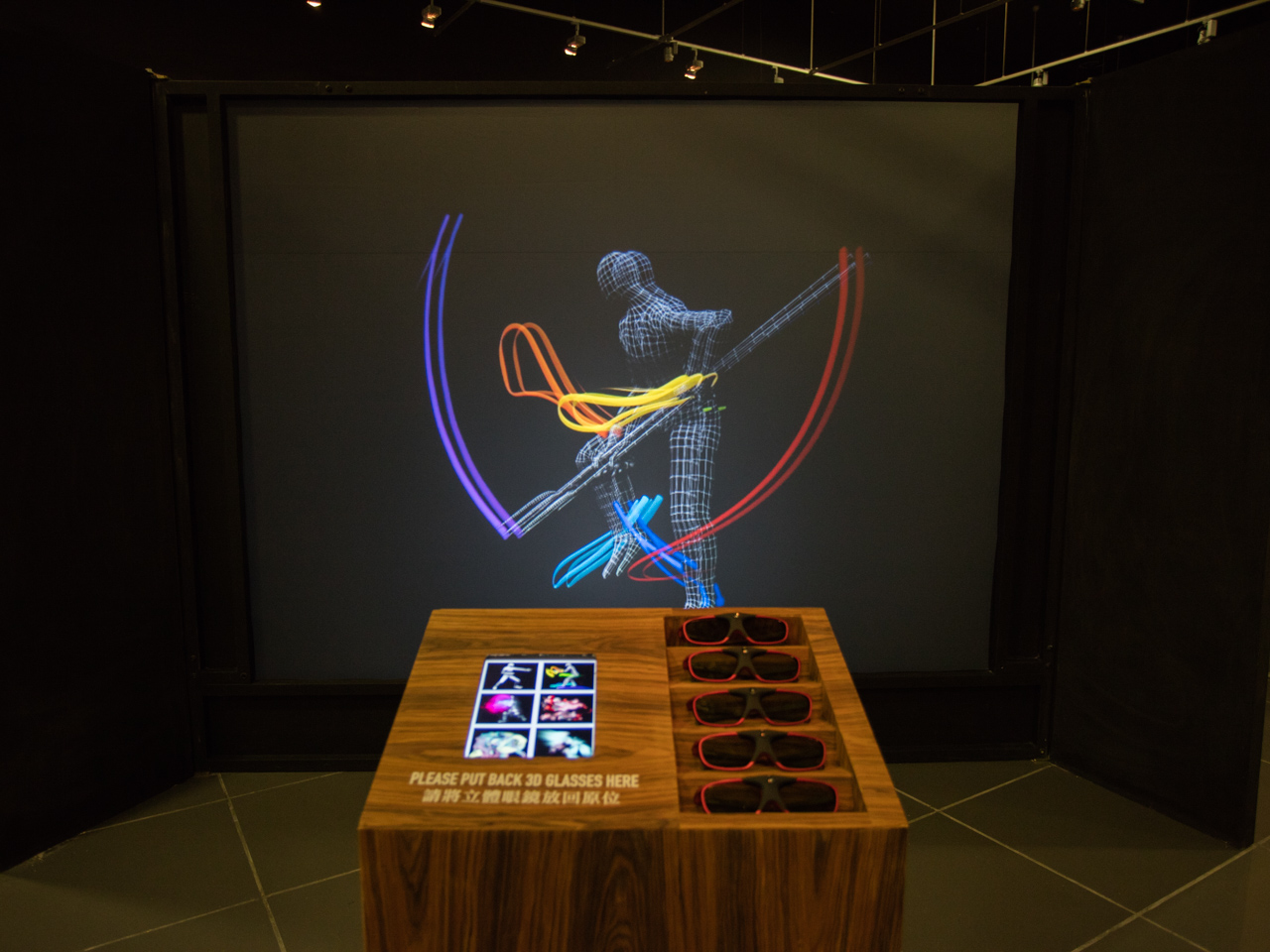 This digital humanities and creative media research project entails the development of a procedural methodology and technological practice for the archival digitization of heritage photographs from The Moonchu Collection of Early Photography of China – a peerless collection owned by the Moonchu Foundation Hong Kong that comprises approximately 10,000 photographs of China and Hong Kong from 1844 to the end of the Qing Dynasty. This research project conducted in collaboration with Johnson Chang includes the design and implementation of a metadata rich database accessible to researchers, academics and public inquiry, thereby providing a benchmark for future undertaking of this kind. With Professor Jeffrey Shaw and Mr. Muhammad Herman Bin Mohd Rahman. 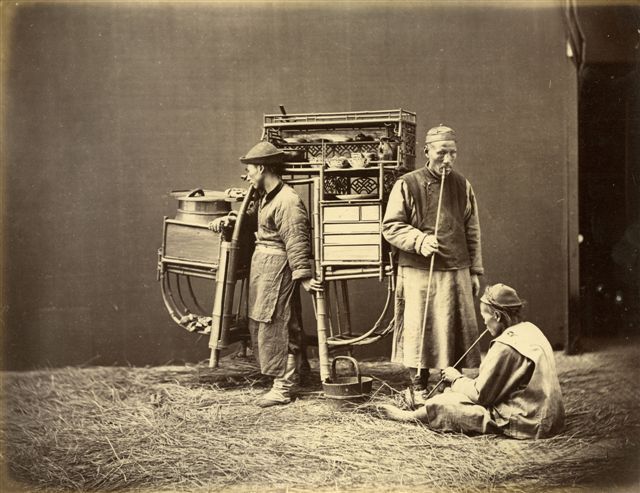 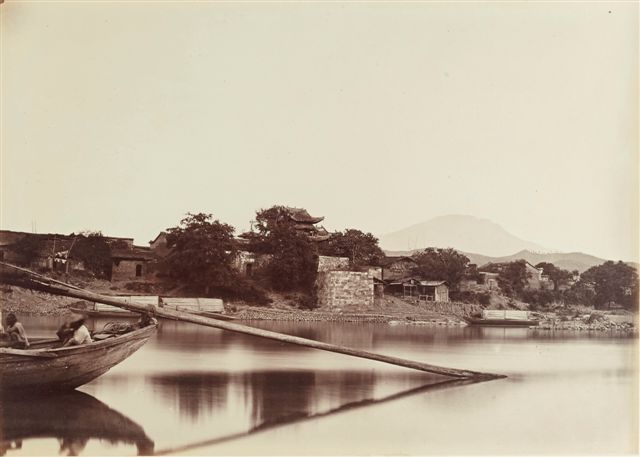 Way of the Sword 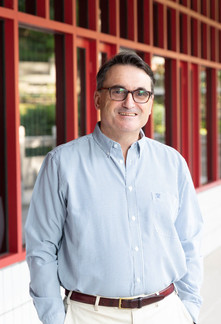 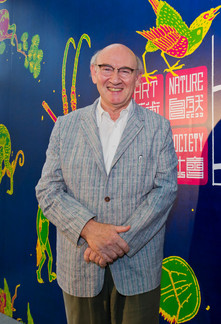 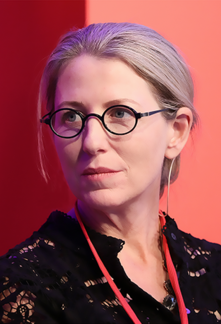 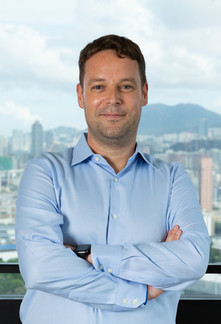 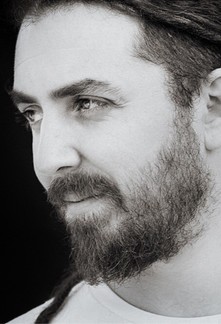 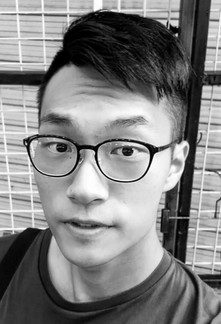 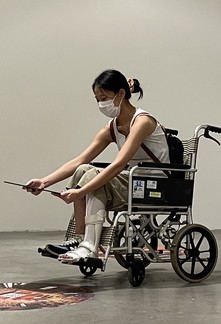 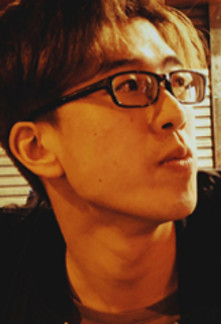 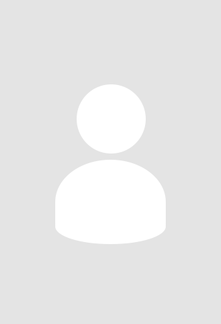