The Centre for Applied Computing and Interactive Media is the media lab of the School of Creative Media. It is a research platform that promotes creative innovation at the intersection between computation and new media technologies. ACIM researchers establish new synergies, competencies, and technological applications in the field of art tech that contribute to the expansion of the domain of artistic and cultural practice and they build new knowledge domains and applications in creative technology that directly serve the social good.

ACIM supports interdisciplinary collaborations both within CityU, with other university partners such as HKBU and EPFL in Switzerland, and the Shared Campus Network, and with cultural institutions such as the International Guoshu Foundation. ACIM also hosts major international colloquia and conferences, such as the ongoing Art Machines series on AI Art , as well as staging numerous art and cultural exhibitions including, most recently, Atlas of Maritime Buddhism.

New technologies are rapidly transforming the way in which we understand and engage with the world.

CityU's own media lab, The Center of Applied Computing and Interactive Media, is a leader in art tech innovation in Hong Kong and the Greater Bay Area. Whether creating novel art technologies in interactive and immersive media, or in its cutting edge research in human- computer interaction, ACIM researchers are transforming the landscape of art and technology in Asia. 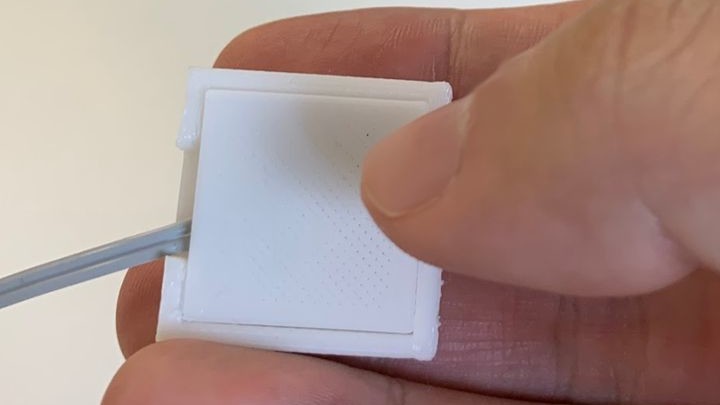 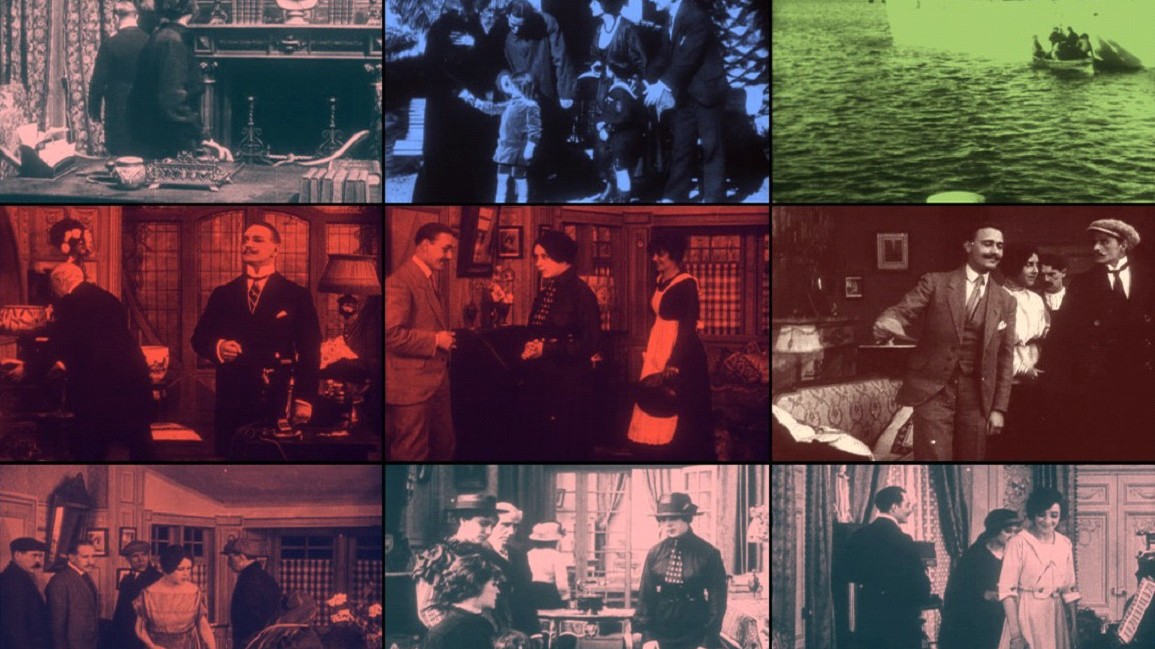 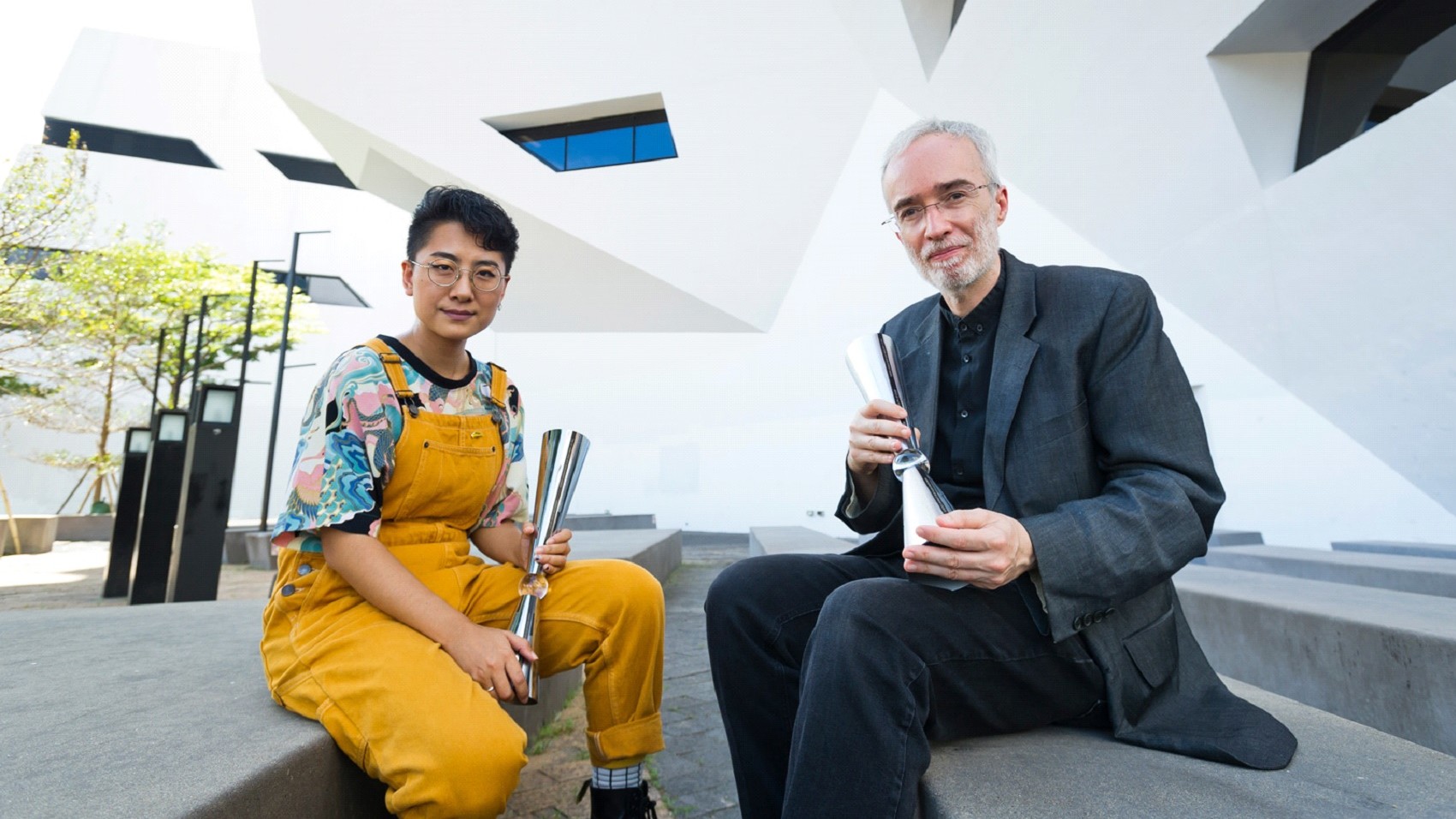 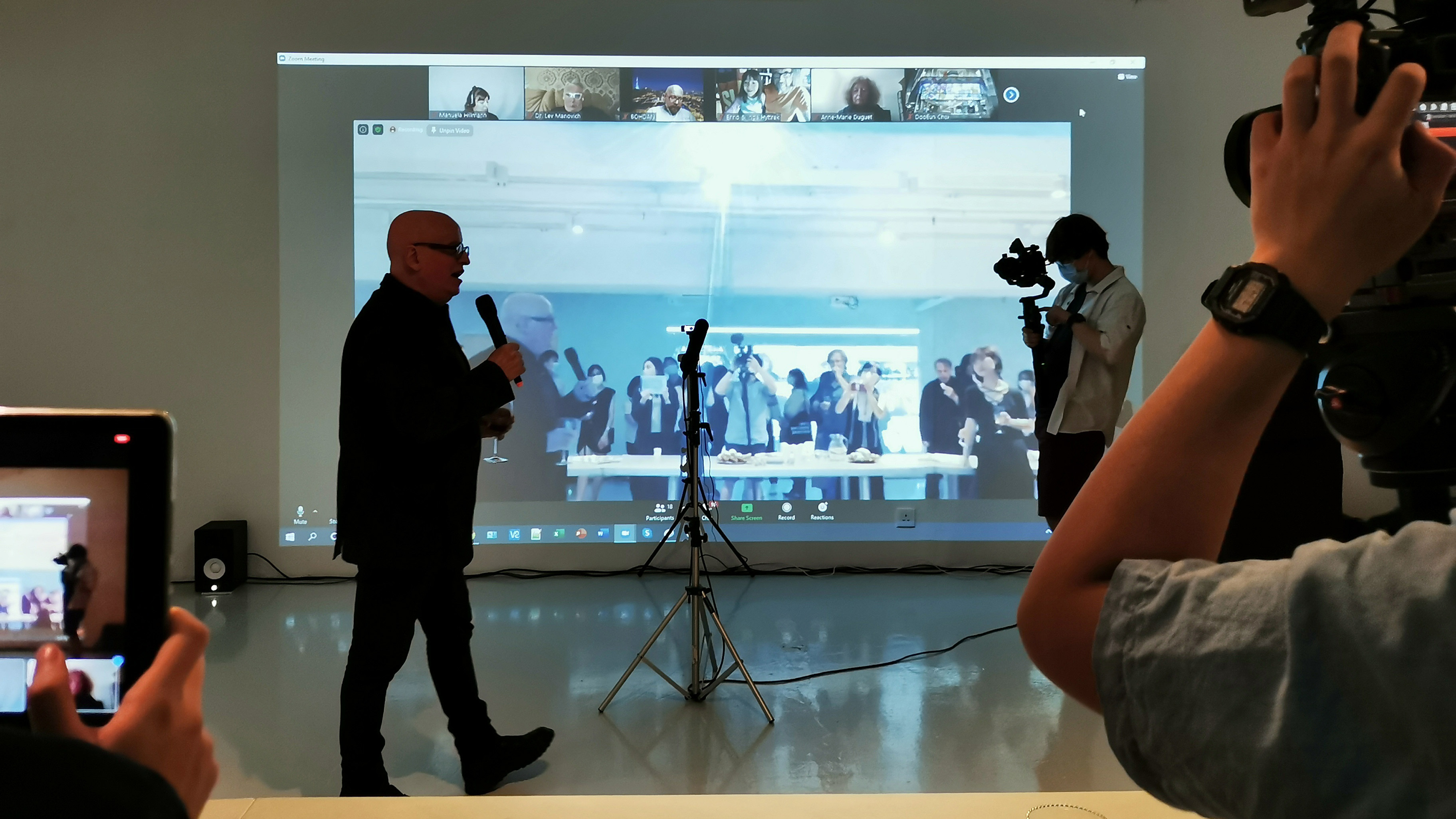 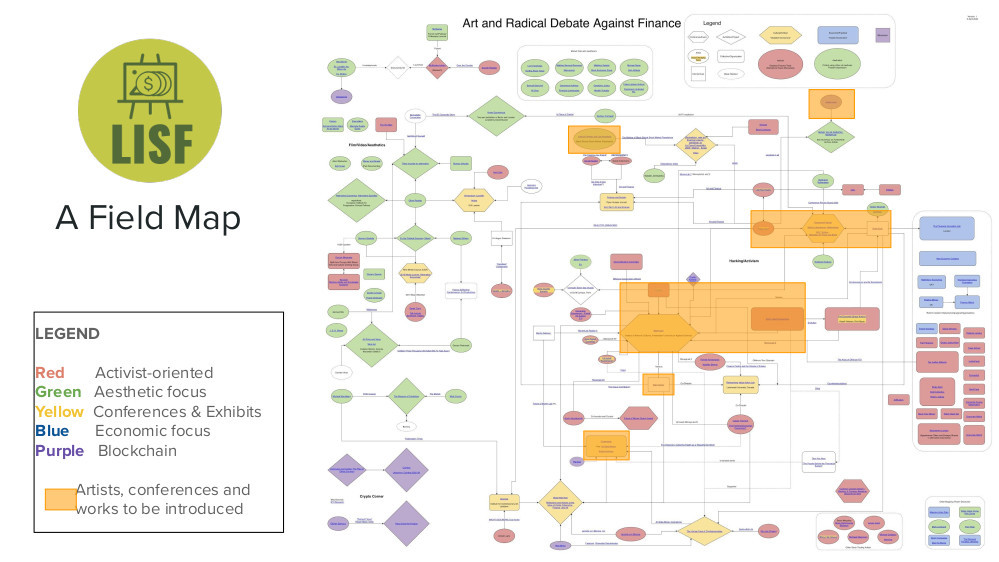